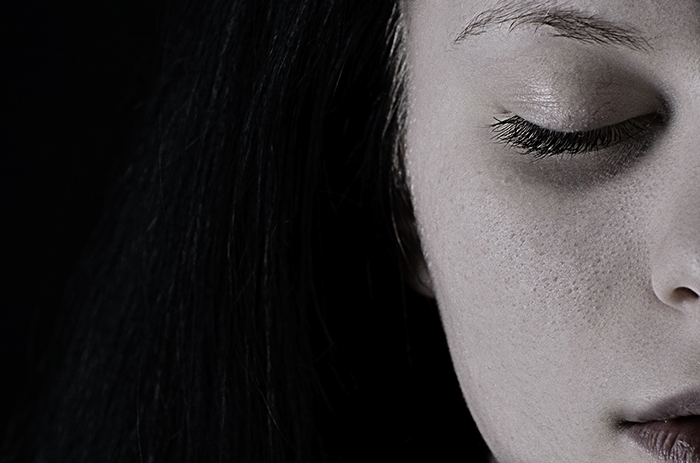 Domestic violence is a severe problem that affects thousands of men, women, and children across California. No one should ever be made to feel uncomfortable or dangerous in their own home, and no one should ever be reluctant to report physical or mental abuse by their partner. Domestic violence, on the other hand, is rarely a straightforward matter, and domestic violence accusations are sometimes issued early or without justification. If you are facing domestic abuse accusations in California, speak with a Santa Rosa Domestic Violence Attorney to ensure that your legal rights are protected.

Domestic violence, also known as intimate partner violence, domestic abuse, or relationship abuse, is a pattern of abuse that occurs within the home and is characterized by one person in a relationship using violent or aggressive behavior to obtain or maintain power and control over the other. Domestic violence can affect anyone, regardless of their sex, age, education, color, marital status, or role within the family, contrary to what we think of as the "classic" domestic abuse situation - a man abusing a woman. Domestic violence usually takes the form of physical abuse against a spouse or partner, but it can also take the form of intimidation, coercion, or threats as part of a systematic pattern of control perpetrated by one partner against another. Section 6211 of the California Family Code classifies the individuals who are protected under the state's domestic violence laws, and you may be charged with domestic violence if you have been accused of abusing one or more of the following individuals:

Call now for a FREE Consultation. I am available 24/7 for your convenience